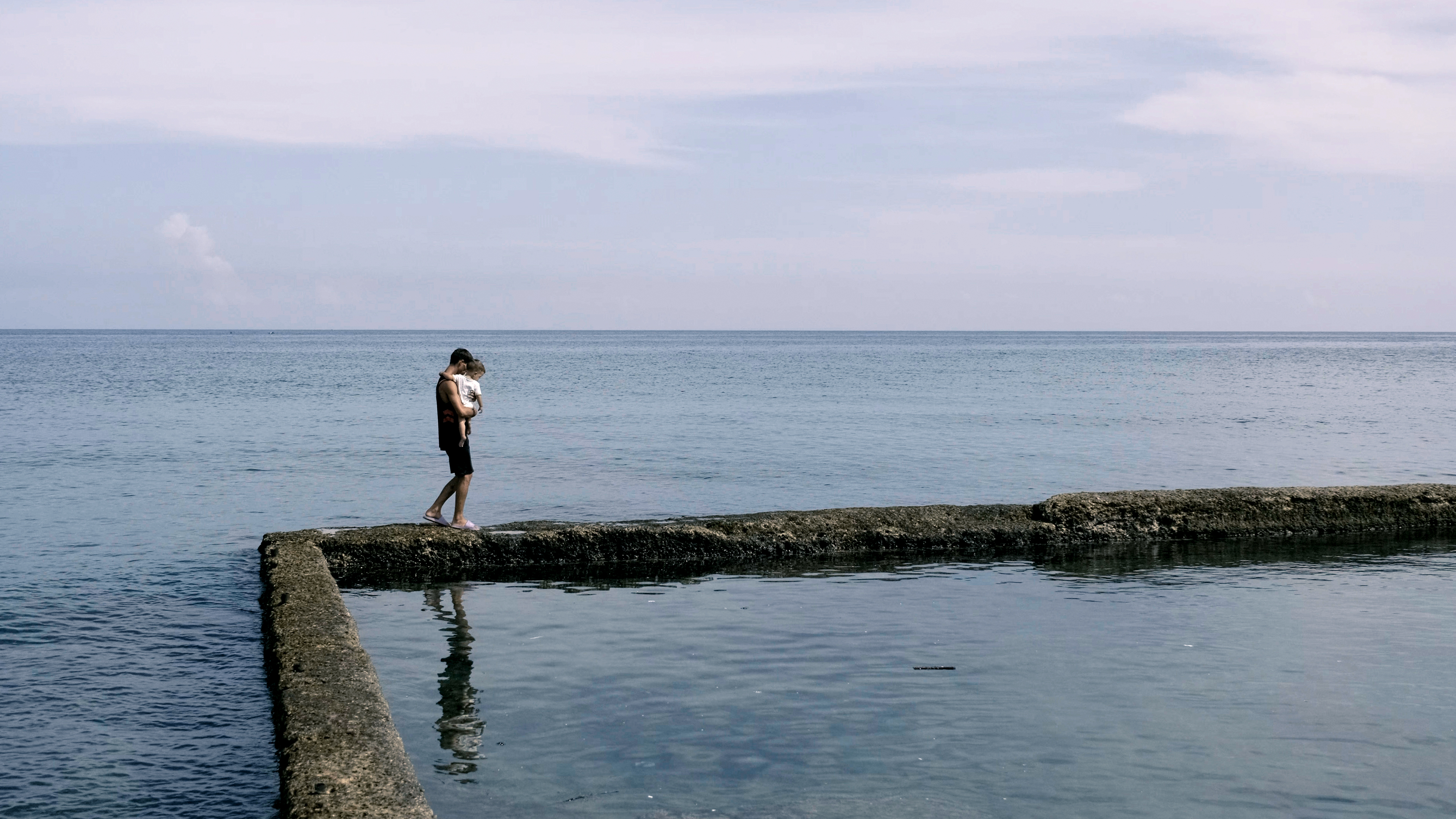 In 2017, the Cuban government approved the State Plan to Confront Climate Change, known as ‘Tarea Vida’ (Life Task). As a small Caribbean island, Cuba is disproportionately affected by climate change through extreme weather events, heat waves, drought, torrential rain, hurricanes, and rising sea levels. Up to 10% of Cuban territory could be submerged by the end of the century, wiping out coastal towns, polluting water supplies, destroying agricultural lands and forcing one million people to relocate. 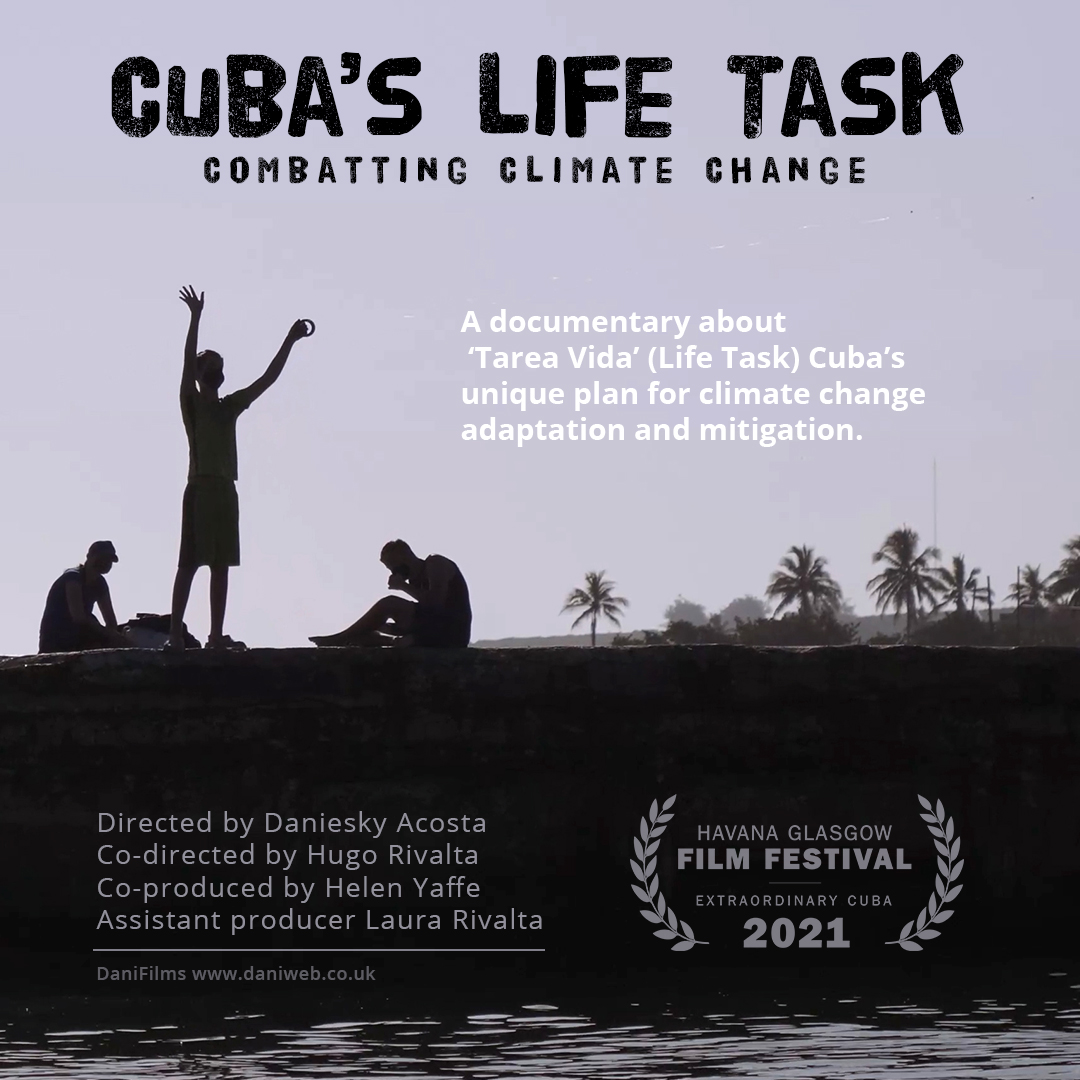 While Cuba shares this harrowing climate scenario with most of the world’s SIDS, the island’s response is both unique and little known. This documentary shows how Cuba is using environmental science, natural solutions and community participation in its 100-year plan for adaptation and mitigation. There are lessons here for the world.

The documentary was funded by the ESRC IAA from the University of Glasgow and this premier is part of the ESRC’s Festival of Social Sciences.